Paul Nash first visited Dymchurch, a seaside town on Romney Marsh, Kent in 1919 and he found it to be ‘a delightful place with much inspiring material for work’. He returned numerous times and even rented a cottage to help him recover from a breakdown after his experiences of WWI. 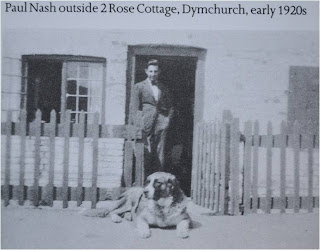 He was particularly impressed by the vast sea wall at Dymchurch, a man-made structure designed to protect the Marsh from flooding from the sea. 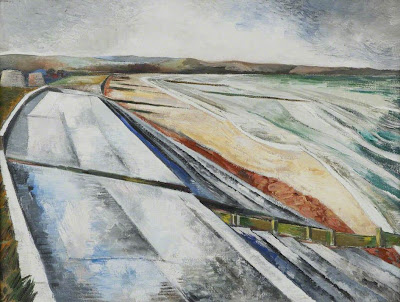 In 2011 a new seawall was built at Dymchurch - it is impressively futuristic but still somehow retains the atmosphere that is embodied in Paul Nash's paintings and etchings. 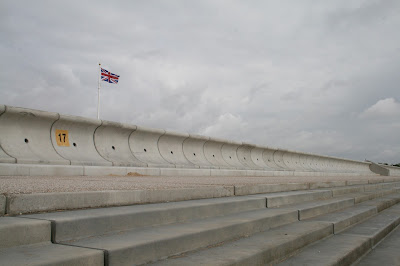 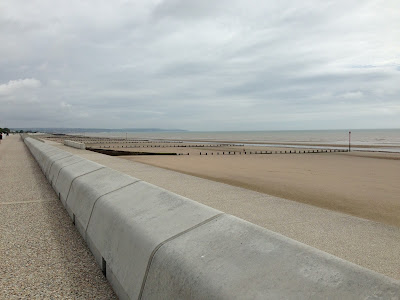