I am in Rome until the end of June on a three-month fellowship at The British School at Rome. There is so much to look at and research that it is hard to pin down what it is that I want to focus on and of course things will evolve and change over the time I am here. I have of course been watching lots of Rome based films from Neo Realist classics to Hollywood on the Tibor epics. The one that is really resonating with me at the moment is The Roman Spring of Mrs Stone (1961), which is adapted from Tennessee Williams' novella and stars Vivien Leigh and Warren Beatty. Leigh plays an ageing, wealthy American actress who decides to stay in poverty stricken, post-war Rome after her husband dies. 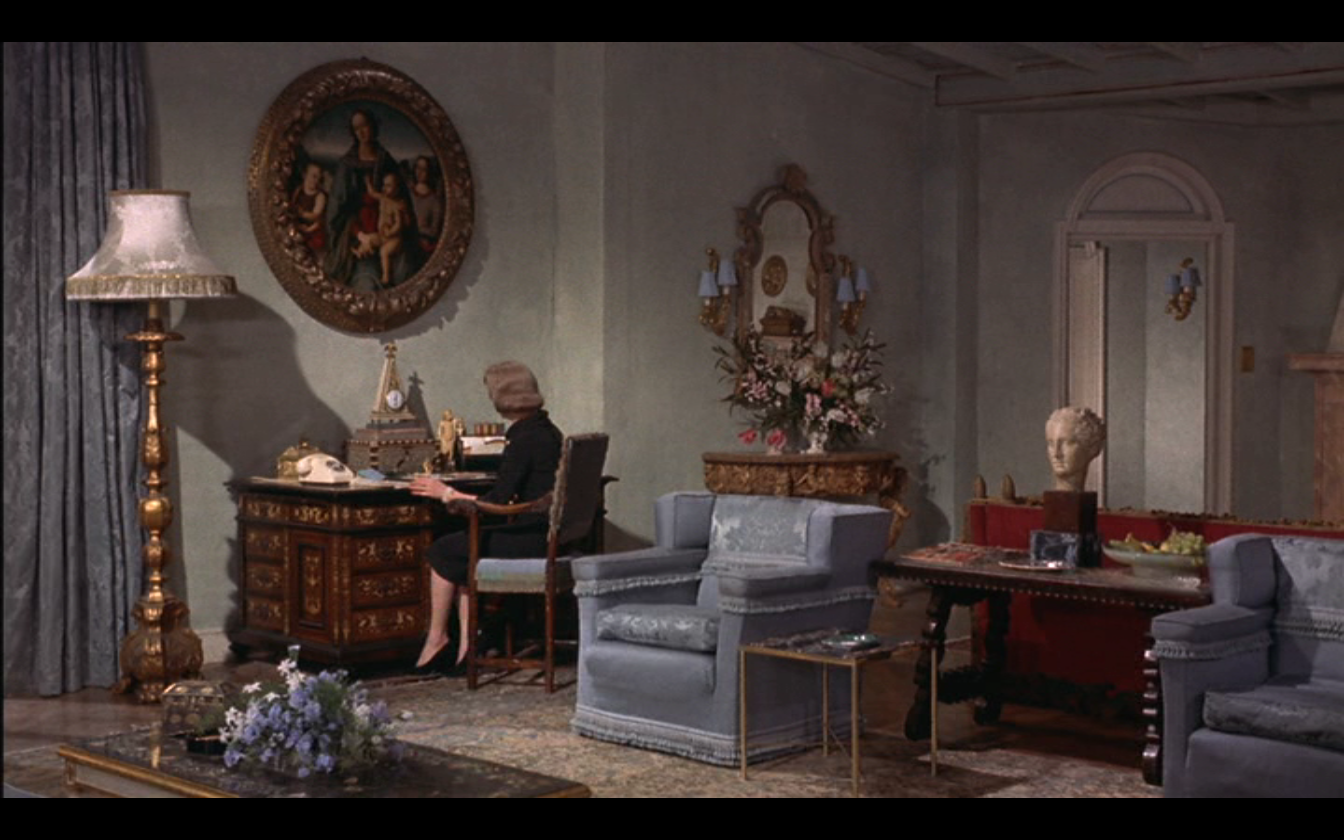 The film has the most beautiful colour palette and the bourgeoise interiors are brilliantly realised. Vivien Leigh's wardrobe was designed by Balmain (there is a great blog post about her clothes here) and features a couple of draping toga inspired dresses which I love. 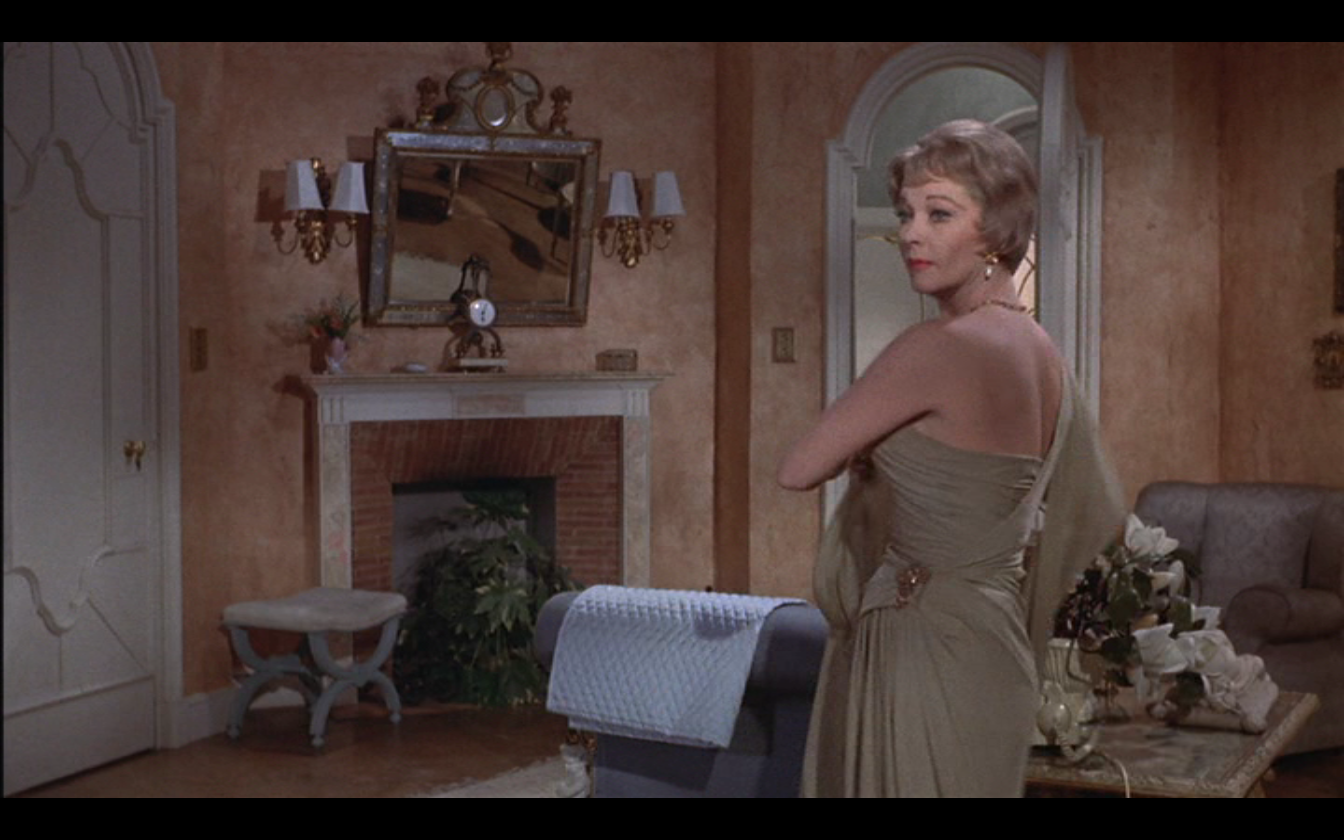 I have read that much of the film was filmed in a London studio but there are some sections filmed on location although I am not sure if Vivien was in Rome herself. Would be very interested to find out if she was.